Last weekend was another lovely weekend of running. We had a work night out on Friday night, including a trip to The Pudding Stop, so a parkrun was just what I fancied the next morning. I was doing the new runners briefing but it was so windy I had to shout and I am not sure everyone could hear me!

When getting my chip scanned I realised I hadn’t stopped my watch, but although I pressed it, I didn’t press it hard enough, as I walked back to the car, started driving home and it then beeped to tell me 4 miles. So although Strava tells me I did my fastest 500m, I think that was probably when I was in my car! 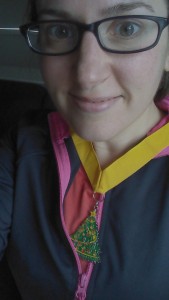 My Virtual runner 5k (week 1) medal was waiting for me when I got home! 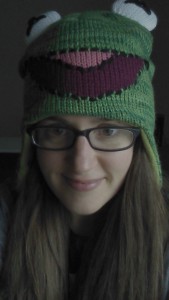 After a shower I had to pop into town, so gave my Kermit hat an outing! I was complimented by three different people while I was out! I love it! 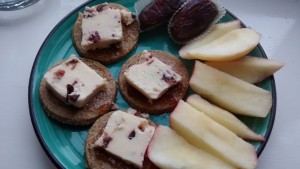 While I was out I was tempted by some festive food items- Wensleydale with cranberries, and some gorgeous medjool dates. 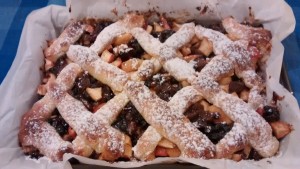 I then did a spot of baking as for the first time in ages we were going to Andy’s parents for Sunday dinner. This was an oaty biscuity base, topped with a mixture of mincemeat, homegrown apples and cranberries, and then topped with a marzipan lattice. It was so good even if I do say so myself! 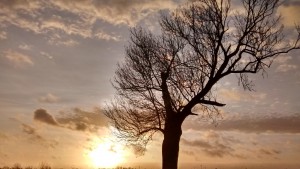 On the Sunday I went out on my own fairly early. I ended up doing 2 laps of a lovely route- the first half along roads (boring) and the second half across fields. It was gorgeous, so I stopped for some photos. 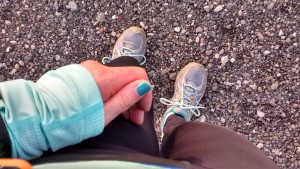 I was impressed that my nails matched my top and trainers!

After a shower and some crumpets, I was off out as I was doing a Reindeer run (1.5k) with a friend’s husband and 3 year old. It turned into more of a Reindeer-carry, and it drizzled at the end, but it was good to do, and we got to keep the flashing nose and antlers. Plus who doesn’t want a Rudolph medal? 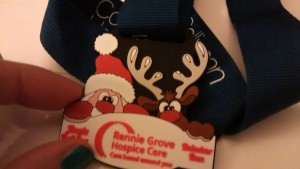 I took my Garmin with me as we were curious about the distance (the map didn’t seem like it would be that far) but for some reason even though I stopped it after my morning run, and re-started it later, it seemed to think I ran from home to the next town. You can see my morning run and then the Reindeer run! 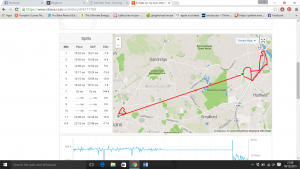 Then we went out for brunch and instead of pancakes (well, it was really lunch as I had breakfast after the first run) I had a Bill’s bread basket which had mini croissants and toasted sourdough. Then we had a wander around the Christmas market before heading around to Andy’s family.

I tried to split the run up, but with Strava I can delete either the beginning or the end or the run, but I can’t delete a middle part of it, so if anyone technical knows, then I would appreciate the help! It’s messing up my yearly mileage!

Are you doing any festive runs? I found out about a 5 mile run near me this Sunday so I have signed up (it’s only £5 too), although we are off to Bath and get back late Saturday night so I hope I still fancy it then! Plus I have the rest of my Virtual Run 5k series to go.