Last week was a fairly normal week- walking on Monday, a club run on Tuesday (the route was great and according to my watch was 4.94 miles so I ended up running laps of a statue to make it up to 5- if I was further I wouldn’t bother but I was so close!).

Yoga on Wednesday was great, and I was so pleased as I was the closest I have ever been to a handstand. We were shown a new way to get up (we usually do them against a wall but you have to have your hands on the floor and jump your legs up, and I can never jump them high enough)- this time we stood with our backs to the wall, put our hands down on the floor and then walked our feet up. If my hands hadn’t been so slippery (I was nervous too) I think I would have managed to hold it! 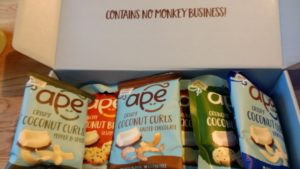 These coconut goodies arrived in the post this week- of course the first flavour I had to try was the salted chocolate (basically coconut chips with a little coconut nectar, cocoa and sea salt); 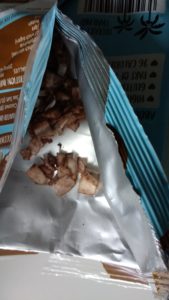 They made my fingers all brown from the cocoa powder. Really tasty though.

I’m looking forward to trying the other flavours, although they don’t do a salt and vinegar one which would be the king of flavours in my opinion! 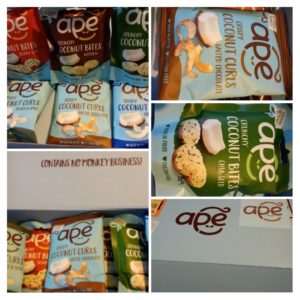 On Thursday we had booked tickets to see Borg Vs McEnroe, and happily I was home a bit earlier so I managed a quick run before a shower, dinner and then heading off to the cinema. The film was really enjoyable- I didn’t know the actual outcome which probably made it more dramatic, but the rivalry and their backgrounds were shown really well- it was a bit like the F1 films= you don’t need to be a fan of the sport to enjoy the film. We also had a load of good adverts- The Battle of the Sexes (another tennis one- again I don’t know the outcome so am going to avoid finding out until I see it) looks fab, the Armando Iannucci film about Stalin looked funny, and the Jo Nesbo Snowman film looked gripping (I have read some of the books but not that one I don’t think- good old Scandi crime fiction). It made me look forward to a few more trips. We’ve recently signed up for the Vitality health insurance (only a basic package, but there are things like an online GP which would be so useful) so if we earn enough points each week we will get a free cinema ticket and free Starbucks, and this was our first free trip. 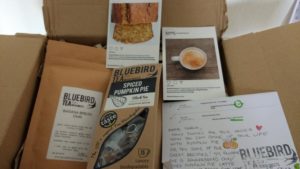 I had caved into ordering some Bluebird tea- I was going to wait until we go to Brighton in a couple of weeks, but they posted that a lot of their pumpkin spice teabags had already sold, and I needed some more gingerbread chai teabags (an evening treat as they are rooibos) so I ordered myself a little top up- the marketing clearly worked on me! 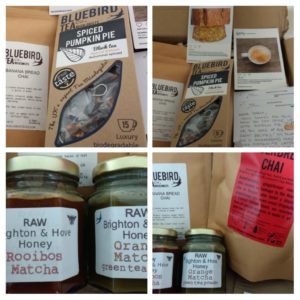 They included a couple of recipe cards for banana bread chai loaf and a gingerbread chai latte- I am sure I will be making them soon! 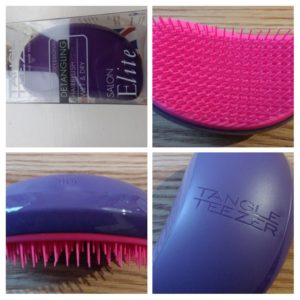 I also ordered myself another one of these hairbrushes- they are totally brilliant for de-tangling hair when it is wet or dry. One of the things I struggle with used to be de-tangling my hair after a run in the rain as my hair would get so tangled (and I can’t plait it for running as it is too heavy and bangs around on my shoulders- I’ve tried it once and learnt never again!). Anyway, I think my hairdresser mentioned it to me once and so I got one and it’s been a revelation! You can use it on wet or dry hair and it’s so gentle- so I got myself one to keep in my bag (as the other one lives in the shower).

What are you looking forward to seeing in the cinema? Could you do handstands and cartwheels when you were a child? (I never could!) Which is your favourite crisp/ crispy snack flavour?

* I was sent the coconut snacks for free, but all opinions are my own.

2 thoughts on “A cinema trip, nearly a handstand and a few parcels”