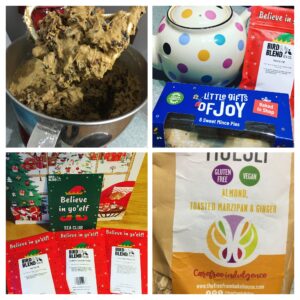 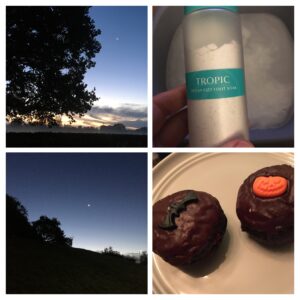 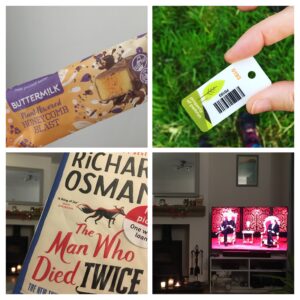 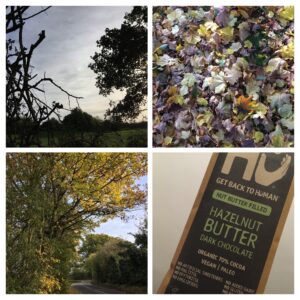 2 thoughts on “I’m giving in to the Christmas vibes!”