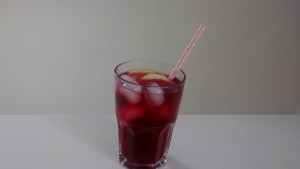 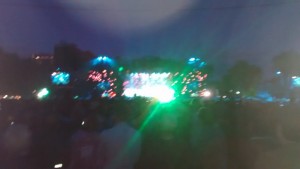 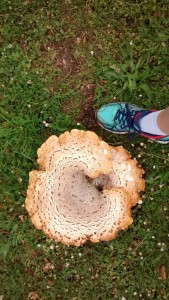 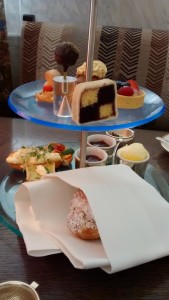 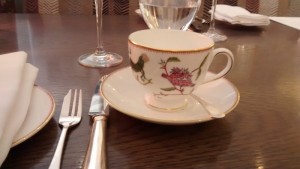 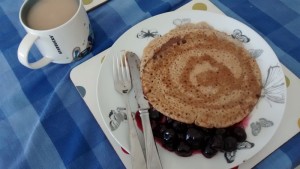 Leave a Reply to Emma @ Stripes and Snapshots Cancel reply