Hey peeps, I hope you are all enjoying the summer. 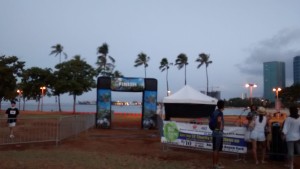 Having a little bit of trouble blogging so photos are in random order! Here is the finish area.

We have been having a fab holiday, first to Yosemite national park and then on to Hawaii. A few weeks before going, I remembered that last time we were here, we had just landed on the Big island, and saw loads of people wearing race numbers, and had thought at the time that a race abroad would be very cool. I had my running kit with me then, as I was training for the great north run after having my op, but because of our flight time it would not have worked. 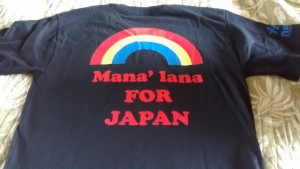 Anyway,after a spot of googling,I found a 5k charity run, in Honolulu, the morning we were due to fly to Kauai. The run started at 6 , and our flight was midday, so after some thought I decided to go for it.

It was the Lea Lea charity 5k in aid of Rainbow kids, which supports children affected by the earthquake and tsunami of 2011. 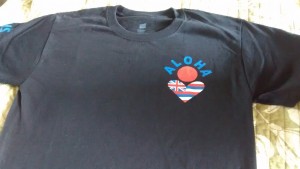 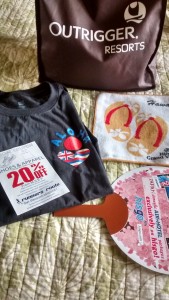 I had not considered getting my number! It turned out you had to collect it from a running shop on the Thursday or Friday before (although on race morning people were picking up their packets). So on the Friday we went to the shop and I was handed a lovely bag for life with my number, safety pins, fan, flannel,fan and the finishers t shirt. I do find it strange getting the tshirt before, but a lot of people wore them to run in so I suppose that is why. Because it was black cotton ( and on our first morning in Hawaii I was wide awake at 5am so had been on a run as the sun rose, so I knew how hot it would be) I wore my club vest. 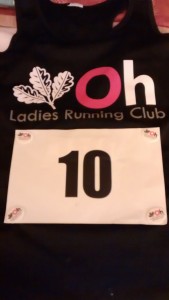 Initially I thought I would need to get a taxi there,but the 3.5 miles from our hotel to the start turned out to be more like 2.2 ( we walked back from it on the Friday) plus I find taxis so stressful, so I decided to run there.

With my alarm set for 4.45 am I was questioning my sanity a little! I had half a clif bar, water,got dressed and headed out into the dark. It surprised me how many people were already out at 5.15! Finding the start was OK as I mostly had to follow the sea, although at one point I had to open Google maps as some construction work confused me( I love that the maps can work without the data, so clever ). I arrived at the park with about 15 mins to spare- I was already so sweaty and glad I had worn one of my new sweat bands.

When I signed up it showed me a link to the entry list. I should not have clicked because there were 18 people on it! But there were a few hundred there, phew! 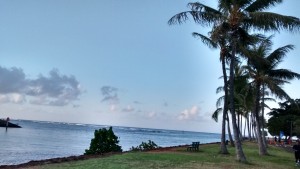 The run was in aid of a Japanese charity and so the guy giving the briefing gave it in English and Japanese. He described the course- my favourite part of the description was when he said that you would see the finish line but you would have 1 k to go, as you looped around the edge of the park, so don’t run too fast then!

Then, we were off. There were loads of families running together which was so lovely, it felt to me more like a parkrun than a race, although there were some speedy runners warning up beforehand, it didn’t seem competitive.

The run went around Ala Moana park, which is right by the ocean. It looped away from the sea for a bit, before heading back to the start, around the headland of the park with gorgeous views out to sea, before finishing. At the finish a band was playing, and as I ran in they were playing “Brown Eyed Girl” which is so summery. 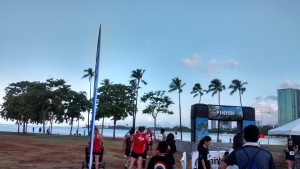 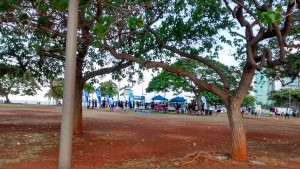 At there finish there was water, fresh fruit ( I had some orange slices) and randomly, doughnuts! They kept saying that in a few minutes they would post the finish times on a tree, but after waiting ten minutes I felt I had to head back as we had a flight to catch. 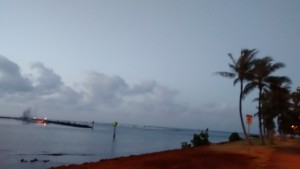 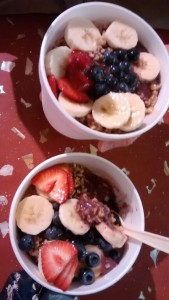 I also had a nuun tab in water, plus some coconut water, so much rehydration needed! In the end I had run nearly 8 miles in that heat. Although at times it was a bit stressful, I am so glad that I did that race. Much less stressful than my only other race abroad (Stockholm marathon).

Have you ever raced abroad?

PS, we saw Hawaii 5-0 being filmed the day before, plus I wore my OH vest, hense the title…