So the four day week last week was pretty standard- Monday some yoga first thing, and a walk with Andy later in the day. 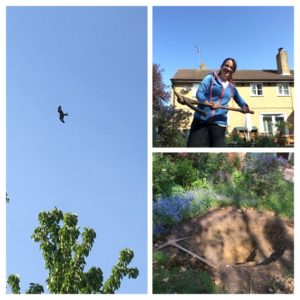 I keep seeing the red kite circling really low over our garden!

Digging out the pond was pretty much finished, and to rest my eyes after a day of looking at data, I wandered around the garden in the evening and noticed lots more flowers are now blooming. I don’t think I’ve ever paid as much attention to my garden! 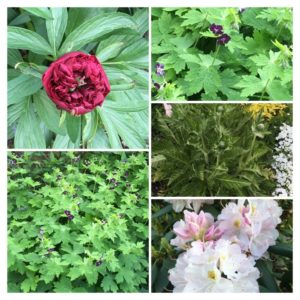 Tuesday I did a 10k to collect the final Brooks Run Happy at Home medal. I also found a photo of R2D2 with my Disney medal for “May the Fourth”. 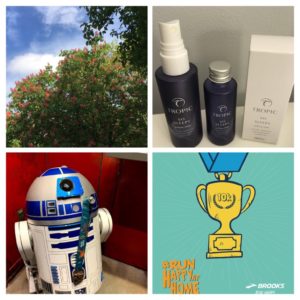 I was feeling very unsettled again and was having a lot of trouble sleeping. I really love this Tropic lavender pillow spray, and ordered a new one- you can get a refill so you can reuse the spray (and they are glass bottles). 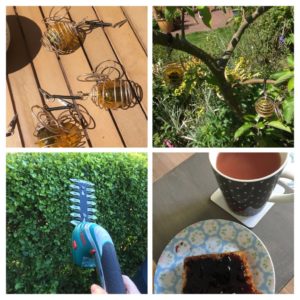 On Tuesday after work I went out to cut the hedge (and also hang out these cute little bee solar lights that my brother gave me)- I used the mini hedge trimmer and while you use it it feels OK, but when I stopped (after about 40 mins) my hand was shaking so much that when I tried to pour milk into my tea it went everywhere! 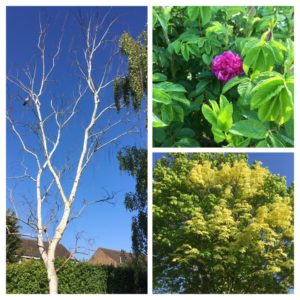 On Wednesday I had a run first thing and then did yoga in the evening. I was getting a bit worked up over the impending announcement regarding the lockdown (last time it seemed like it would just be renewed, whereas this time there were lots of hints in the papers and I just don’t see how with so many thousands of deaths any easing is a sensible thing), and although I really enjoyed yoga, I ended up crying in the final relaxation- I think the emotion just crept up on me. I was getting into a bit of a spiral with checking news and various teaching groups and things like that, and just feeling so out of control with everything. I was going to try and avoid news and things for the long weekend, but then with the main announcement being put back to Sunday night this wasn’t possible.

Anyway, the sleep stories from Calm helped a bit, as did watching some of my fave renovation shows from HGTV (Fixer Upper and Home Town being my two current faves). 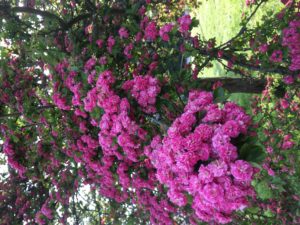 Thursday was another run in the morning before work, as is my usual routine now. Not much to report- getting through 5 days worth of work in 4 days so I could enjoy the 3 day weekend felt a bit busy, but worth it in the end. 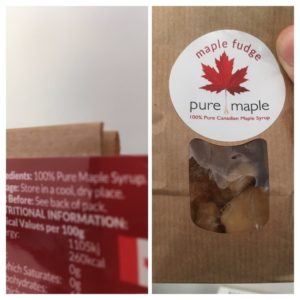 We also opened this fudge which we got in the Bath Christmas markets- it’s sooooo good. I think I need to find the instructions for making it myself as it’s 100% maple syrup so must be down to how you heat it.

How do you cope with the constant news cycles at the moment? I know I should not watch it but it’s a bit of a compulsion, and then I regret it afterwards.